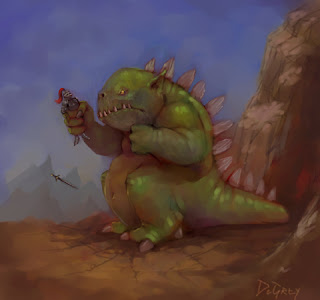 This knight just picked the wrong day.
After Falling in the shower and losing his car keys,
the video store called the Dragon saying he hadnt
returned the DVD he had rented. When in fact he
swears that he put it into the drop-box the very
next day after he rented it. And now he owes them
twenty two bucks. Like the video store actually pays
that for a DVD.
Posted by Emil DeGrey at 12:03 PM 7 comments:

The Dragon of Christmas Past

I'm so slow at painting, I thought I should post this before the subject changed. I'll finish it by the end of the week, I promise! 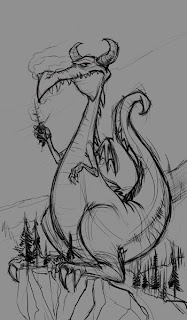 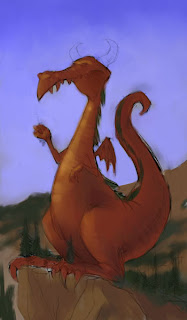 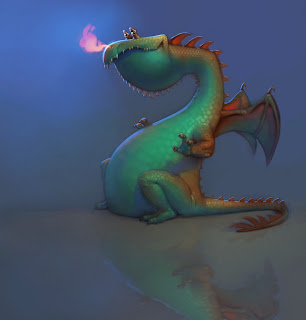 Hot Dog on a Stick 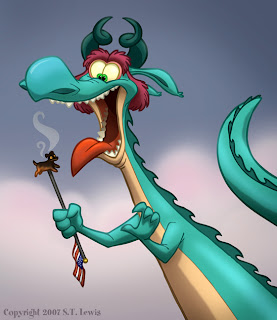 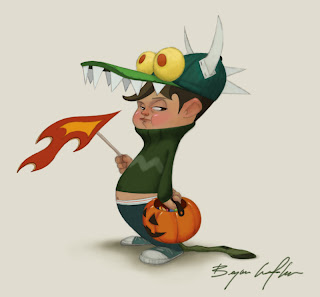 I know I'm double posting but I had another dragon come to mind. 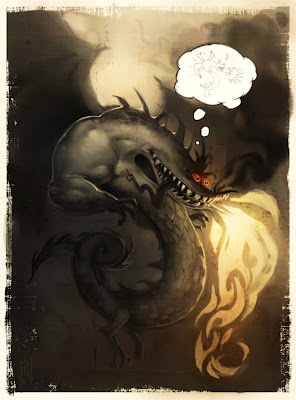 When I think of dragons only you come to mind, Trogdor.
Posted by Ryan Wood at 5:46 PM 17 comments: 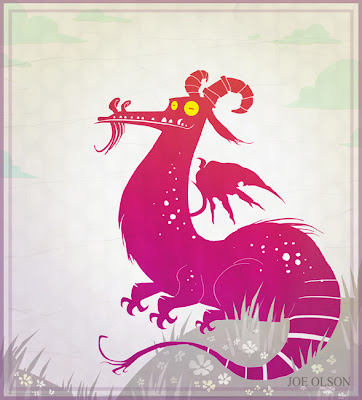 I can say in all honesty that my witch design was done 100% indepedent of Bryan's crippled smoker. But at the same time I don't see any reason why they couldn't be the same person. In fact, that could be an interesting explaination?
Posted by Adam Ford at 10:49 AM 14 comments: 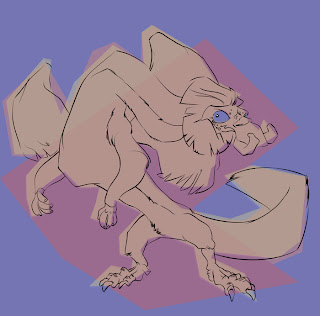 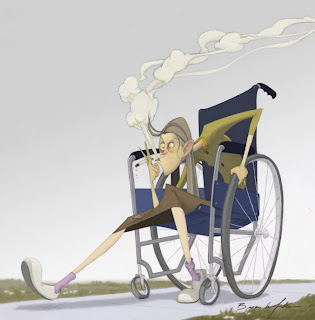 Try to do a take on dragons that people haven't seen before, or at least, not very much. This could be a good one. Have fun!
Posted by Sam Nielson at 8:34 AM No comments: 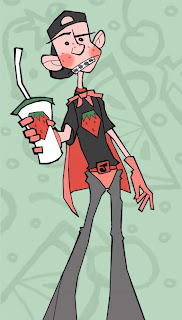 He can't dodge speeding bullets or leap buildings, but he can add a dash of protein to your morning juice smoothie and we can always use more protein. Sorry it's not all freakin' cool colored and shaded, but I just wanted to start submitting again. . . Baby steps.
Posted by Casey at 10:21 AM 8 comments: